from FAULT LINES by PACK PROJECTS 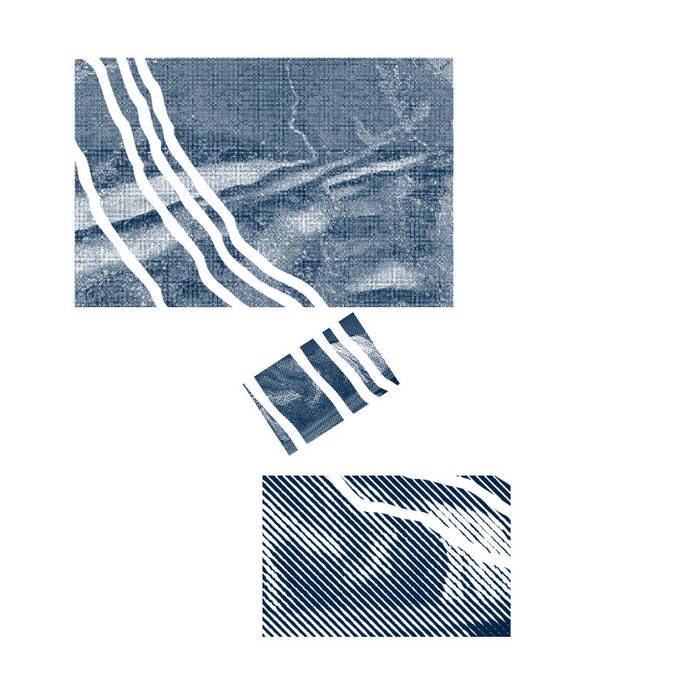 The schism between the moment of movement and perception of the point of change.

Over the last ten years, I have carried my fifty-pound, 1980s, Dokorder reel-to-reel with me from Northampton, MA, to Brooklyn, NY, to Pittsburgh, PA, to Lama, NM, to Los Angeles, CA. This hefty, archaic object allowed me time away from digital media to confront my own voice and instruments sometimes in the company of close friends. There, our breaths amplified in our headphones, delayed in the built-in echo, mirrored by haunting traces of previous recordings etched on the tape. Over the last six months, as my body is changing from weekly testosterone injections, I am confronted most acutely by my evolving voice. Sometimes I wake up to a gravelly, hoarse, crackly wisp of a voice, other days I feel my “normal” timbre and tone combined with the simultaneous unease and excitement in the transformations. The body is always an unwieldy instrument. The self is continuously made and unmade, yet the shifts that we can suddenly perceive seem to always hold more weight. For FAULT LINES I wanted to mine these old tapes as a way to locate my formal selves. I recorded over them, cut them up, and pasted them back together. I was perhaps trying to pinpoint moments of shift. Like the imposing heft of the reel-to-reel machine, or the energy capacity of a rock under stress, the body holds time, holds flux, holds something akin to, but never fully, the self.

PACK IS A ROAMING LOCATION. PACK IS A PLACE WHERE ARTISTS RUB UP AGAINST EACH OTHER. PACK IS AN EVENT COMING SOON. PACK HOUSES ARTISTS AND THEIR ______ . RIGHT NOW, PACK IS IN NYC AND LA. PACK IS AN ALBUM OF MUSIC. PACK IS WHAT YOU MAKE. PACK DIGS AND PACK FINDS. PACK HOLDS POT LUCKS. PACK CAN BE GAY. PACK IS A CONVERSATION. PACK IS A WEB SITE. PACK IS PUBLIC AND PRIVATE. ... more